Don't Worry If You See Me Running! 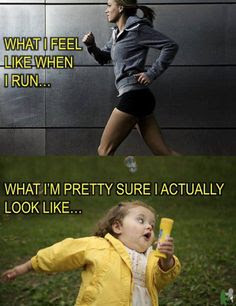 (Minus the short shorts!)

Three weeks ago I started the Couch to 5K program.  I have done this in the past when we lived in America, and I had a treadmill.  I decided to stop making excuses, and just go for it.  Now, I am not a fast runner, I'm barely a jogger.  I read somewhere recently that it's called a wagoggle.

I know this is silly, but my biggest fear was someone I know driving past and seeing me.  It's happened twice.  The first one we both pretended to ignore each other :) and the second, the person waved excitedly at me.  I wasn't too embarrassed.

I just put some Disney tunes (currently music from Frozen) on my iPhone and just go for it.  Imagine me running down the road with "Let It Go" blaring and my hands moving, because how can you not with that song?!

I have the Couch to 5k app.  It cuts in during my songs and tells me when to walk, when to run, and occasionally lets me know I'm doing a good job.  I'll try to report back every so often. 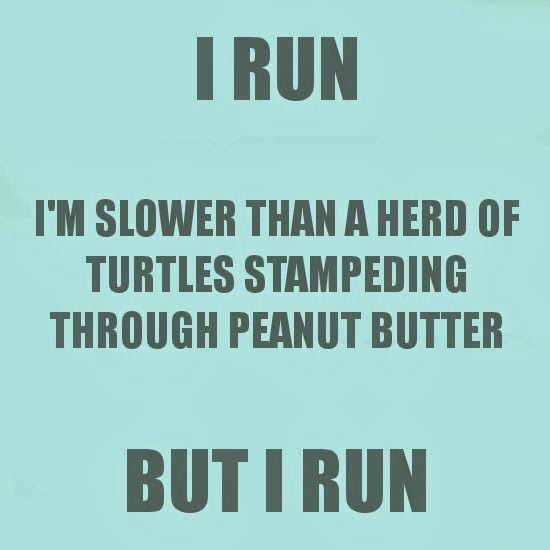 Email ThisBlogThis!Share to TwitterShare to FacebookShare to Pinterest
Labels: Exercise

HA! HA! Love the pictures! I love running too! It's the one exercise that I actually like and can stick to!

BTW, those pictures describe me too!

Wish we were all closer....Carole...Jen...and me....we could run together and really give people something to talk (laugh) about!

Ha! Ha! There is a reason I run on a treadmill! :-) Hoping to run outside this summer though...